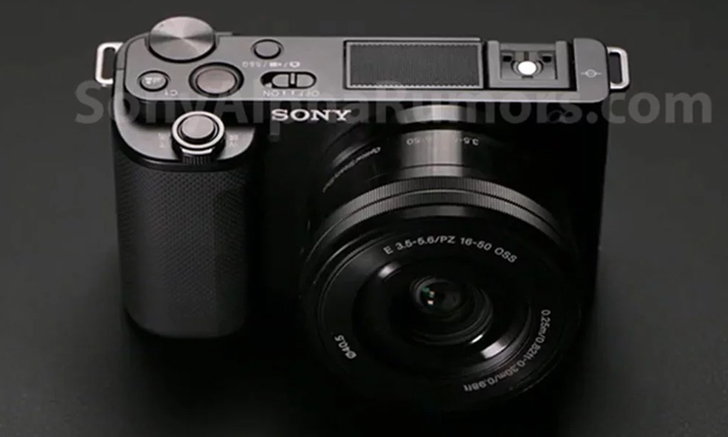 Update the news of the camera 'Sony ZV-E10', a Vlog line that was postponed from the original date of July 7, 2021, because it pushed to the 84th anniversary of Japan invasion of China in the past. Recently, there are rumors that the ZV-E10 has a chance to launch within the next week.

Sony ZV-E10 specs that we know now
24-megapixel APS-C sensor
Video up to 4K 30P
There are S-Log2, S-Log3 and HLG color profiles, but no S-Cinetone.
Real-Time Tracking, Eye AF in video mode
The background defocus and product showcase functions like ZV-1.
There is a mic and headphone jack.
Built-in 3-way mic
The flip flop can swivel in all directions.
There is a switch for adjusting the zoom.
Tally Light indicates video recording status.
Still using the old menu
1 card slot
The battery is not NP-FZ100.