I am still using Windows XP, should I upgrade? What should I do?

I am still using Windows XP, should I upgrade? What should I do? 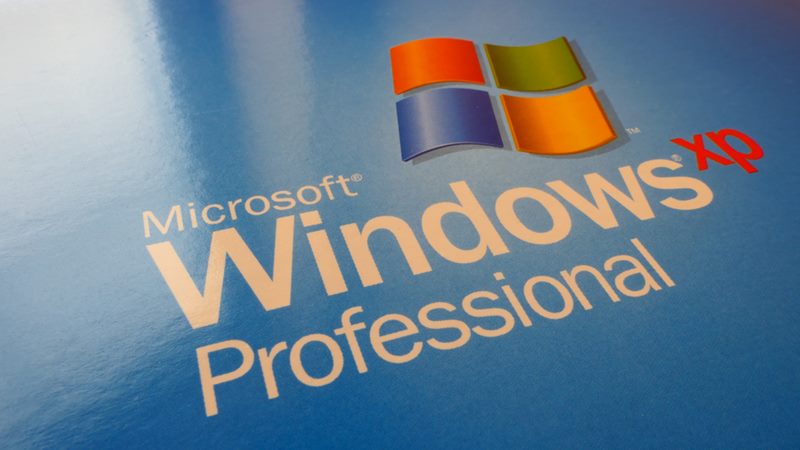 Although Windows XP is an operating system that is over 20 years old, there are still quite a few people still using it today. It could be for some necessary reasons, such as the computer is too old to upgrade Windows or it needs to be running Windows XP compatible, but Microsoft has long stopped supporting Windows XP, raising concerns about what to do next to use Windows XP. Next for danger or not? Today we will find the answer together.

Should I keep using Windows XP?
As Microsoft no longer supports Windows XP, it has become an operating system that doesn't receive any security updates, which could pose a potential risk to various threats and should not be run. Unless it is true, such as a very old computer or a program that you want to use only supports Windows XP, you are at your own risk if an Internet connection is required. Ideally, if upgrading to a newer version of Windows would be better.

So which version of Windows should I upgrade to?
For now, if you are going to upgrade, you should use Windows 10 because Windows 7 used to be popular now, Microsoft has stopped supporting it as well. It is vulnerable to various online threats just like Windows XP, so Windows 10 is considered the best choice.